PRE-ORDER THE RECORDING (SAVE 50%) 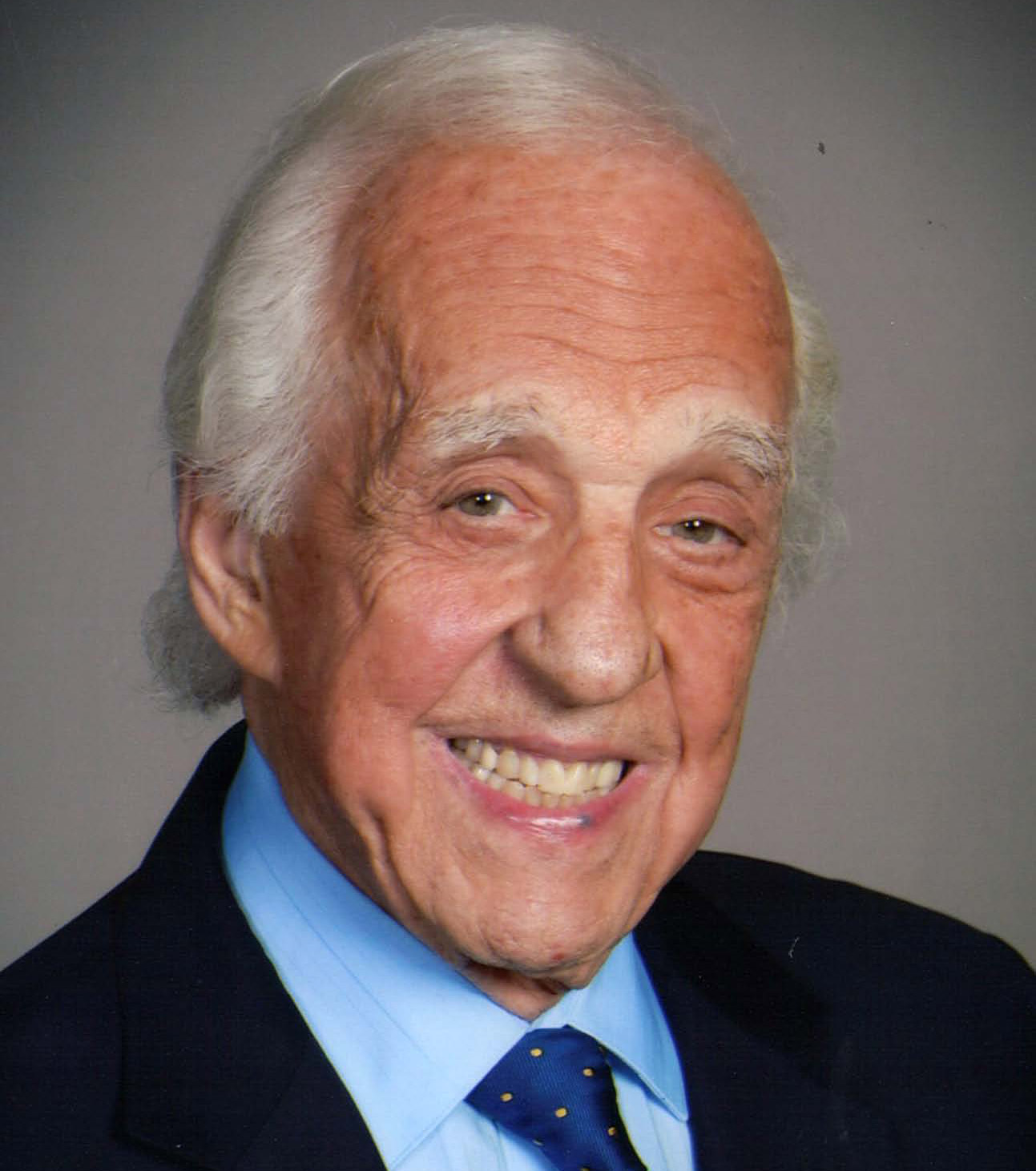 "The person who anticipates industry changes will always be one step ahead of the competition."

Over 16 Hours of Powerful Content - - Designed to Improve Your Business Before the End of 2021!

Dave founded a roofing company at age 28, which eventually operated with 22 branches in 13 states and in the early 1970’s had a volume of $60 million. His ideas and counseling have brought success to thousands. Dave’s experience representing Fortune 500 companies as well as entrepreneurs gives him a rich history of profit improvements, turn-arounds and in-depth problem solving.

He is the President of the oldest, largest and most successful consulting company representing industry businesses. He has appeared in over 150 training videos. He is the author of the best-selling book: Have a Great Year Every Year (Oakhill Press). His company developed the sales methods which are used by the most successful people in the industry.

Joe started his in-home career selling Rainbow vacuum cleaners at the age of 17. He began working in the home improvement industry, and quickly progressed through the ranks before becoming owner of a a substantial window retail operation which averaged annual sales of $10 million to $12 million in the high-end window and siding category.

Joe joined Dave Yoho Associates and he has subsequently developed sales and marketing programs for both large and mid-sized companies. He brings a rarely-seen passion in working with companies and running training meetings.

Specializing in start-ups and turnarounds, Rick has more than 40 years of successful experience in direct selling environments, and more than 30 years in sales management and general management. He served for 15 years on the Executive Management team of Champion Window Company, which at that time, was one of the largest home improvement companies in the United States.  He has since been brought on as a Senior Account Executive with Dave Yoho Associates.

Brian is the Founder and CEO of Tundraland Home Improvements, located in Green Bay, Wisconsin. Their essential product lines are bath refitting and replacement windows. They operate with 58 salespeople and did over $75 million in 2020. He is an inspirational business owner with nearly four decades of experience in sales, marketing and business leadership. His innovative approach to community-conscious business practices has not gone unnoticed, as Tundraland has been named the best place in Wisconsin to work. In addition to Brian being a Guinness World Record holder, the USA Today’s news network named him “Entrepreneur of the Year”.

Chris is the Chief Sales Officer of Leaf Home Solutions. He manages Leaf’s growing network of customer service delivery centers and sales teams, consisting of 135 field managers and over 1700 sales representatives. Chris has helped drive the expansion of Leaf and sustain high-quality direct-to-consumer sales and installation services in all field locations. In 2020, Leaf Home Solutions’ installed revenue was $1.1 billion.

Before joining the company in June 2012, Chris served as Vice President of Sales at Owens Corning, a global leader in insulation, roofing and composites, for over 11 years. Prior to his tenure at Owens Corning, Chris was a Sales Manager at Erie Construction, a position he held for over three years. Chris holds a B.S. in Sociology from the University of Akron, where he played football for four years.

Joe has been in the home improvement industry since the mid-seventies. He started with a regional manufacturer of replacement windows and progressed to the door, sunroom and patio room industry. There, he had an active role in all elements of the business: purchasing, installation, customer service, as well as, overseeing the hiring and training of sales and marketing personnel. Later, he oversaw the retail division for a major sunroom company with seven locations.

Today, he acts as an independent consultant, actively troubleshooting for large, established companies, and advising them on the changes they need to undergo to become competitive and profitable in an ever changing economy. He is currently a shareholder/investor in numerous Renewal by Andersen locations.

Frank is the founder and President of American Metal Roofs (AMR) and Metal Roofing Consultants. Trained as a physician, Frank has used his medical knowledge to develop methods of analyzing and staging a home’s health. During the process, he creates emotion that is crucial for an impactful and profitable sales presentation.

Frank sits on the Board of the Metal Roofing Alliance (MRA) providing sales and marketing guidance to North American metal roofing manufactures and contractors. In 2018, Frank received the “Legends of the Home Improvement” award for his leadership and development of the residential metal roofing industry. His reputation as a business innovator and problem solver has made him a recognized authority throughout the industry.

Dave is a highly skilled, results-oriented sales and marketing executive with over 20 years of diverse experience in fast-paced home improvement and building materials markets. He is currently the Vice President of Marketing for Jacuzzi.

Chris has been in the internet lead generation industry for over 19 years and is an expert in all aspects of internet marketing, including search engine optimization, remarketing campaigns, and reputation management. As the President of Socius Marketing, one of the largest and fastest growing Internet marketing firms in the country, Chris understands why online lead generation is crucial to the success of any business. Chris’ familiarity with the industry, how companies operate, their products and service offerings, and the wants and needs of their customers, allows him to provide tailored solutions to their unique Internet marketing challenges.

Brian is an entrepreneur and marketing strategist specializing within the home improvement and remodeling industries. He has worked with companies ranging from start-ups to 50-million dollar enterprises. He owned five separate home improvement companies, one of which he developed into a multi-million franchise operation.

Brian is the Founder of gFour Marketing Group, a strategic marketing firm that specializes in providing “Done For You” sales and marketing programs to industry companies. Brian has created a number of turnkey marketing programs, including the award-winning 1into5™ Program to help home improvement companies develop customers for life. He also runs The Wealthy Contractor, which provides numerous resources to help industry professionals.

Testimonials From Our Past Attendees 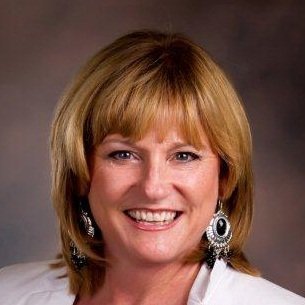 "This is NOT a generic program. It is highly applicable to everything we are currently doing in our industry." 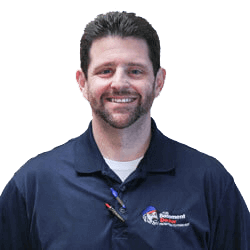 "The speakers were engaging, funny, inspirational, and fun. I am re-energized after attending!" 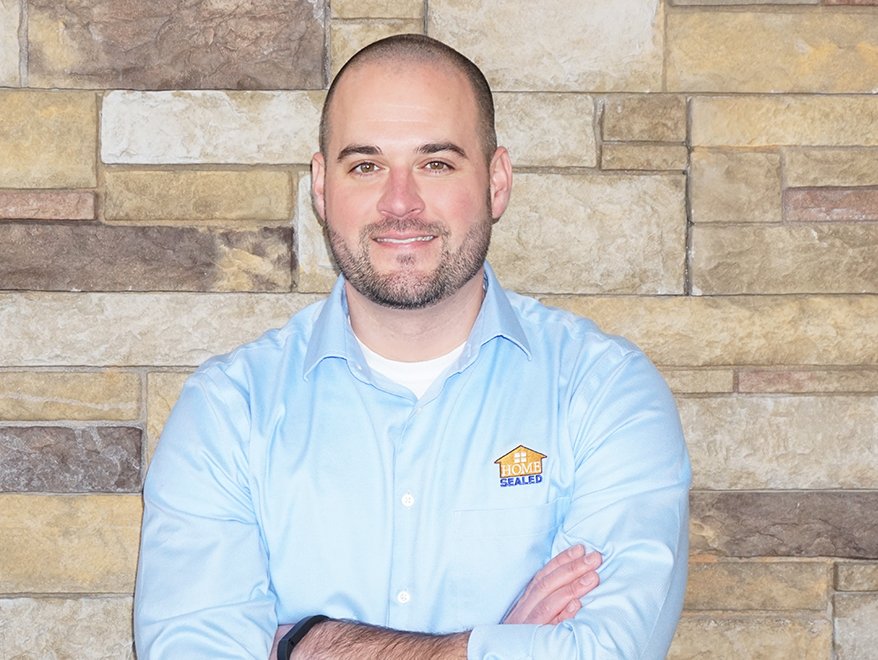 "Your program was not at all what I expected. The speakers were commanding and knowledgeable, and the information presented was thorough."

PRE-ORDER THE RECORDING (SAVE 50%)